EnergAire was rated Number One for speed of removal of cigarette smoke by the leading U.S. consumer protection magazine.

It has no noisy fan, no costly filter, no rods to pull out and clean and requires no maintenance. Uses less than 2 watts. 9″ high. 3″ diameter. Weighs less than 1 pound. 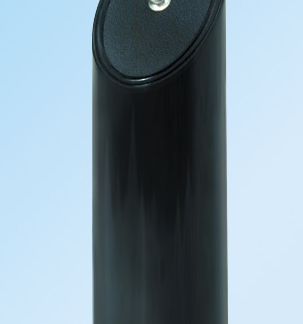